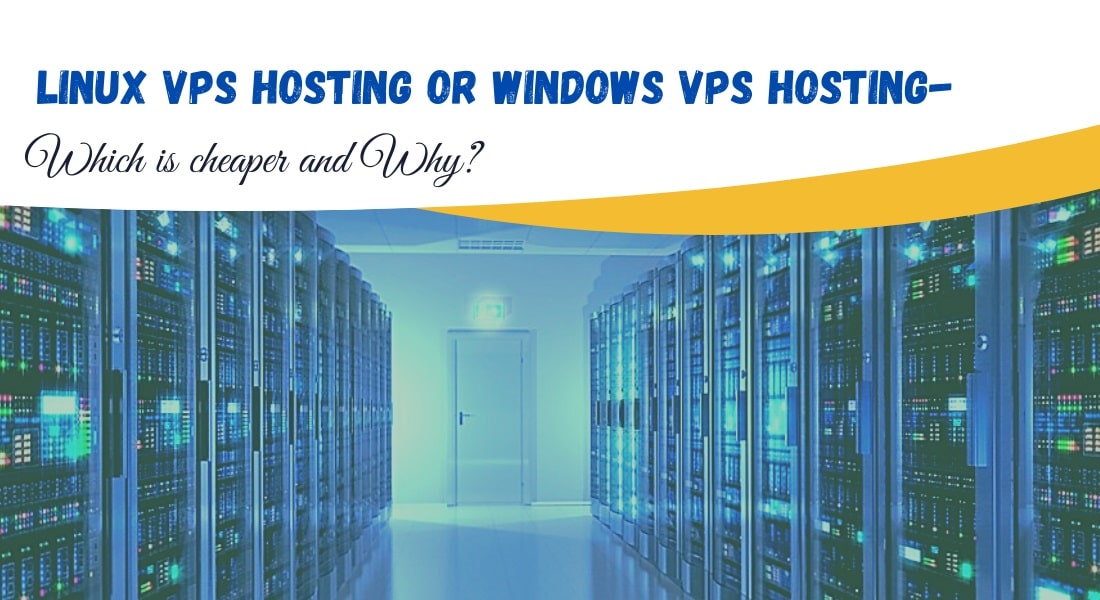 Selecting an operating system for your VPS host is not a choice between apples and oranges. As most of operating systems come up with such amazing features that it becomes a comparison among so many good quality apples. Hence, our decision majorly lies around the immediate business needs and budget. There are many platforms available on which your server can run. Out of these many, Linux and Windows captures a maximum of the market capital. Both of the operating systems have an approximately equal amount of trust and user base.

According to the statistics, two-thirds of the users are inclined toward Linux VPS hosting and the rest one-third towards Windows VPS hosting.

Nowadays, so many MNCs are switching to VPS hosting. But they get stuck when they have to decide between Linux and Windows for the hosting platform. When such a situation arises, the companies pay major stress on the OS functionality as well as on the hosting pricing. Although these are just two factors, yet are too confusing. To remove such doubts, we have come up with a detailed comparison between the two. We will be comparing both Linux and Windows, based on their features and their scope.

Determining factors for the cost value of hosting server

There are multiple determining factors on which the cost of the hosting server depends. The features of the Operating System are the biggest out of them. These features include interface, reliability, availability, etc. Let’s contemplate and present a comparative study between Linux and Windows based on the mentioned factors.

– When we talk about the user interface, then Linux VPS hosting is the clear winner. There are two reasons for it. Firstly, Linux’s user interface is comparatively easier to operate. Secondly, its interface works on very simple and easy-to-learn commands. All of this makes the Linux platform more stable and works fine without frequent reboots. But this all sounds feasible if you have some experts or a set of people who are aware of all the command lines. If yes, then you can enjoy the low-cost Linux platform, otherwise, all of this is a bit of an extra task.

But if we see things from a beginners’ perspective, then Windows is the better one. Although it is not known as a cheap Windows VPS Hosting, it is free of all those commands which you have to deal with in Linux. It becomes easier for a beginner to start with a more convenient OS. Windows’ intuitive GUI (Graphical User Interface), as well as remote desktop facility, frees you from learning any commands.

Windows VPS works better with Plesk as its control panel. Plesk is known to be an expert at virtual server support. It has an Extension Catalog that further provides its touch to the OS functionality. These extensions give you that edge in the business as it eases the management of both the emails and domains. To get cheap Windows VPS in real, you have the choice of buying your server even without a control panel. One can install their own Plesk licensed version which saves some costs. But if your employees and developers are comfortable working with DNS or SQL servers then it is even more cost-effective.

–        Linux being an open-source platform, allows its users to make changes accordingly. It allows the configuration of Apache, NGINX, PHP, Python, etc. that is always good news for our developers. Not only this, the open-source platform of Linux makes most of the downloads for free, and thus Linux is considered to be the most cost-effective OS solution.

Corporates don’t have any issues with downloading or installing restrictions as they have pre-installed applications. This is why they prefer Windows as it comes with the added advantage of being used as a SharePoint server and Exchange server. Also, there is so much to utilize from Microsoft Web Installer. It would not be wrong to refer to it as the Windows’ greatest utility of all times. Any corporate would be more than happy to pay even the difference in costs to get such utilities.

What type of user you are?

All of this might give you the power of judgment depending on your server needs. According to the above pointers, we have come up with the following suggestions-

–        If you don’t want to get all tensed of learning new command lines, then You can go for a Windows VPS. But if you have some in-house experts or developers then there is no harm in enjoying the low-cost Linux server interface.

–        If you are one of those users who is always up for customizations, then Linux VPS is the best choice for you. It will allow you to make all of those changes that you cannot even imagine with a Windows VPS server.

–        If you need Microsoft’s application gallery, then there is no second choice other than Windows VPS. Always go for Windows VPS compromising on the cost factor.

Read more: Choosing the Right Cloud Service for your Business: A Brief Guide

We have covered all the possible factors that can make you come up with some decisions. Pricing should be one of the obvious deciding factors, but try not to ignore any of your future requirements. There will be situations when you will be needing extra capabilities for specialized tasks. Choose the OS keeping in mind all these factors and crossing out the features that might be unnecessary for your line of business.

Let us know if the article has helped you in deciding the OS for the VPS server and which one do you prefer. 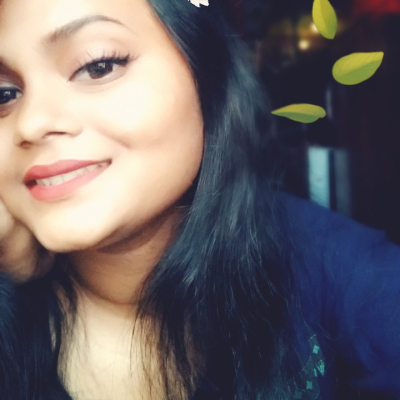 Pushpa Gupta is an experienced digital marketer with vast knowledge in SEO, SMM, Adwords, and a passionate blogger.
administrator

The Complete 2021 SEO Checklist – How to Implement SEO

How to do blog commenting for traffic